​Differentials and and other drive-line parts eventually wear out and need to be replaced. They might have worn prematurely due to low or bad fluid, or they might have just worn out due to age. Either way, when differential parts show signs of needing to be replaced, its a good idea to replace them as soon as possible. If a differential part seizes up during operation, it could take other parts with it like an axle, or worse, it could cause an accident. Apex automotive knows how to inspect differentials and other drive-line parts for a potentially failing part, being loose, worn, or oddly shaped. 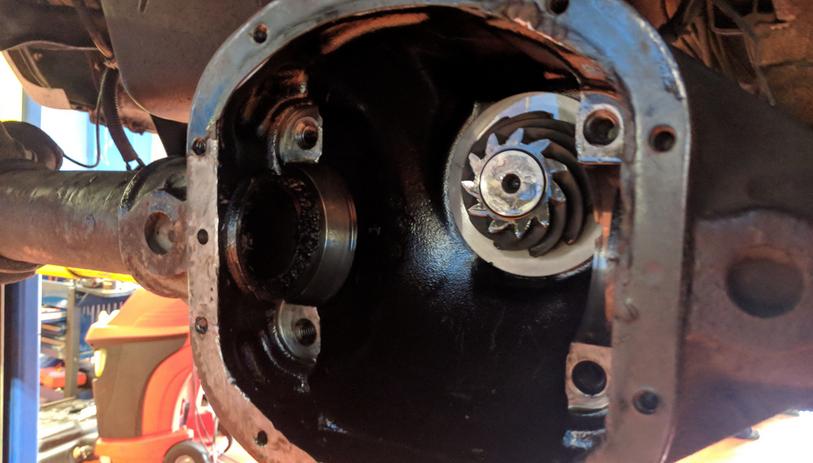 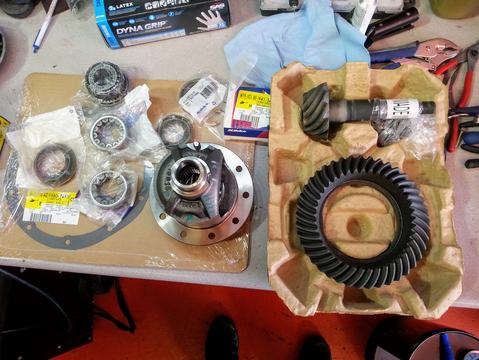